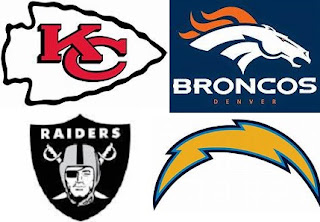 The 2019 NFL Draft is less than a month away and a lot of football fans are getting exited about draft prospects! I am definitely one of them, as I am constantly day dreaming about how different players would fit with the Chiefs. With all the excitement concerning next months draft, I thought it would be a good time to take a look back at how the AFC West drafted in 2018. I am going to do this by giving a winner for each round of the draft.

The Difference A Year Makes… 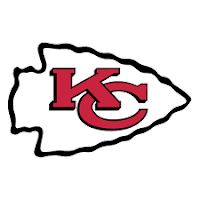 The 2017 Chiefs averaged 25.9 points a game on the way to ten wins and an AFC West division title. Their offense was very good, ranking sixth in points scored and fifth in yards gained. It seems hard to remember the offense was that good, because the 2018 Chiefs were so much better. They averaged 35.3 points a game while winning twelve games and another AFC West division title. The 2018 Patrick Mahomes led offense scored 150 more points than the 2017 Alex Smith led team. More importantly, the Chiefs scored 31 points in both of their 2018 playoff games after scoring just 16, 20, and 21 in their previous three playoff games.